United States history is the history of a great experiment in representative democracy. The basic principles and core values expressed in the Declaration of Independence became the guiding ideas for our nation's civic culture. United States history since the Declaration of Independence has witnessed continued efforts to apply these principles and values to all people. Adoption of the United States Constitution codified these principles, but, as the history of our nation shows, that document and its amendments represented only the first step in achieving "liberty and justice for all." 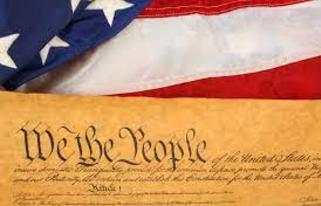 Ms. Harry is an experienced educator who is dedicated to helping all Bedford Academy scholars become successful. 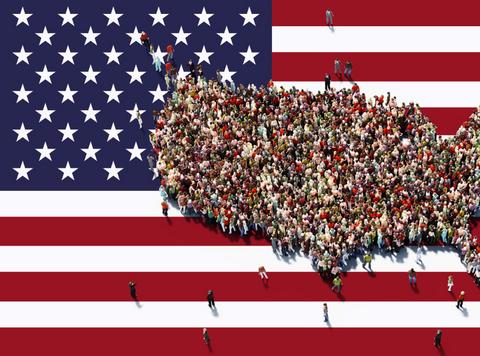 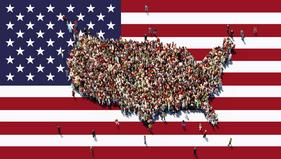 One major goal of the State social studies curriculum, K-11, calls for students to learn about the structure and function of governments and to learn how to take on their roles as citizens. Students should understand those basic principles and the cultural heritage that support our democracy so that they can become informed, committed participants in our democracy. This core curriculum lists examples that describe how individuals and groups throughout history have challenged and influenced public policy and constitutional change. These examples and this course of study should help students understand how ordinary citizens and groups of people interacted with lawmakers and policy makers and made a difference.

Find out more about this regent course on the NYS website linked below:

Overview of US History